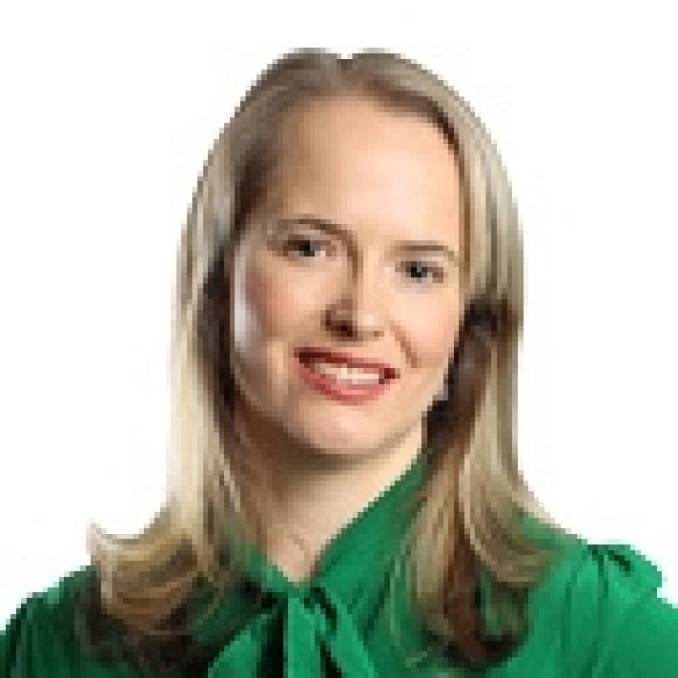 Death may be one of the great certainties of life, but there's nothing compulsory about a funeral.

It's common to read advice urging you to plan for your own funeral, and when your loved ones die you're usually told to contact a funeral director.

Funerals are big business in Australia. It's a $1.1 billion industry that thrives on reinforcing social mores about the "proper" way to mourn a death, and the confusion marketing of secretive bundle pricing.

What no one ever tells you is that it's perfectly possible to organise a burial or cremation yourself and dispense with the legalities for as little as $1200.

Surely this is an extreme option - a version of a pauper's funeral? Not really. It was good enough for David Bowie.

When Bowie died, there was no elaborate funeral service. Instead, in accordance with his wishes, he had "direct cremation", where the body is sent directly from home or hospital, and the cremators either scatter or return the ashes to the family.

There's nothing to stop you or your family organising a memorial service or a wake separately.

You can also donate your body to science and the university accepting the donation will cover simple funeral costs. However, this needs to be organised in advance, as family members cannot donate your body on your behalf.

The University of Sydney Business School recently researched funeral costs in Australia, and published a report titled It's your funeral: An investigation of death care and the funeral industry in Australia.

Professor Sandra van der Laan, one of the co-authors of the report, described the industry as "shrouded in secrecy" and rife with emotionally manipulative sales techniques.

"Upselling is ... common with funeral directors basically hinting that if you loved the departed, you should consider a more expensive coffin, which might be marked up by 1000 per cent," van der Laan says. "Upselling also goes on in relation to flowers and a range of other things that you don't actually need."

A large part of the cost of a funeral is the funeral director's fees and in return they sort out the paperwork and organise to take the body from the hospital or home to the funeral service and then to the cemetery or crematorium. Most people don't know that anyone is permitted to transport a body as long as they have the right receptacle, van der Laan says.

The vast majority of people die in an institution such as a hospital or nursing home and the universal advice is for families to contact a funeral home. The report urges institutions to provide advice about DIY options as an alternative.

People organising a funeral have two disadvantages, the report notes. First, their usual powers of judgment and ability to make decisions can be impaired by grief. Second, funeral directors quoting their services as a package has removed transparency about prices. Funeral providers sell an essential service, but the consumers don't have the information to make a rational choice.

Trying to shop around is a frustrating experience. Very few funeral providers publish prices online, and when you make contact they will usually try to book a face-to-face meeting.

There are a couple of comparison websites, where the business model is lead generation. You can't progress very far before you need to put in your name and contact details so a funeral provider can contact you. Comparefunerals.com.au is a sales funnel for independent and family-owned funeral providers, while Funeralplanner.com is owned by listed death-care company InvoCare.

A new business called Gathered Here is trying to offer a complete service, listing the pricing for thousands of services across 600 funeral homes. Its business model is selling premium listings to funeral providers, but it also provides information sourced through mystery shopping.

Gathered Here has been peppered by legal letters from funeral providers angry their information is published without their consent, as well as complaints about the accuracy of the information, but is sticking to its guns.

The authors of the It's your funeral report also engaged in some mystery shopping. Apparently it's more expensive to die in NSW or Western Australia than other states.

The researchers also found that funerals organised through the InvoCare Group were more expensive than independent competitors. InvoCare has a 40 per cent market share nationally, concentrated on the East Coast. It has 33 brands, including White Lady Funerals, Simplicity Funerals and Guardian Funerals.

Even though being large and vertically integrated should provide economies of scale, the report concludes that members of the InvoCare Group had statistically higher prices than independent operators.

Most funeral providers did not disclose their prices online and the researchers had to make direct contact. The quote was usually a total package price, making it impossible to compare the cost of a basic funeral. Pressure to attend a meeting in person was common.

A small number of funeral providers did advertise their prices online and they tended to be much cheaper. For example, the average price for a direct committal was $2215 among the funeral providers that disclosed pricing online, but $3346 for those companies that required direct contact before they'd offer a quote.

The average price for a budget funeral was $4132 by going online but $5646 via direct contact.

Note, the median or middle point, which is sometimes a better gauge for what's typical, was in the same ballpark.

Then there's funeral insurance. As Money has reported before, it can be twice the cost of an actual funeral.

Death is an inevitable eventuality, yet millions of the dollars spent on premiums each year are totally wasted. That's because every year about one in six policies are cancelled, mostly by the consumer deciding that it's too expensive.

The advertising of funeral insurance reinforces the idea that funerals are expensive and the message is often targeted at welfare recipients, young customers with premiums that rise as they age, and members of Indigenous communities.

Caitlin Fitzsimmons is the editor of Money and a regular columnist. Find her on Facebook and Twitter.

This story How the funeral industry preys on grieving families first appeared on The Sydney Morning Herald.